You are at:Home»Lifestyle»Historical Female Warriors and what they are famous for.

The concept of having a female army is not a new one. Throughout history, we have witnessed a few women who have had the kind of fighting spirit that is necessary to deem them, heroes.

Yaa Asantewaa was the queen mother of the Edweso tribe of the Asante (Ashanti) which is modern Ghana. She raised an army of thousands against the British colonial forces in Ghana and their efforts to dominate the Asante and seize their Golden Stool. 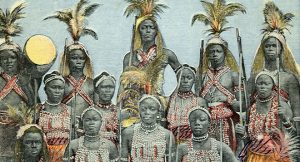 The Dahomey Amazons or Mino was an all-female military regiment of the Fon people of the Kingdom of Dahomey which is no known as the Republic of Benin. The Mino were exceptionally well trained and ferocious fighters with a reputation for decapitating soldiers in the middle of battle, as well as those who were unfortunate to become their captives. 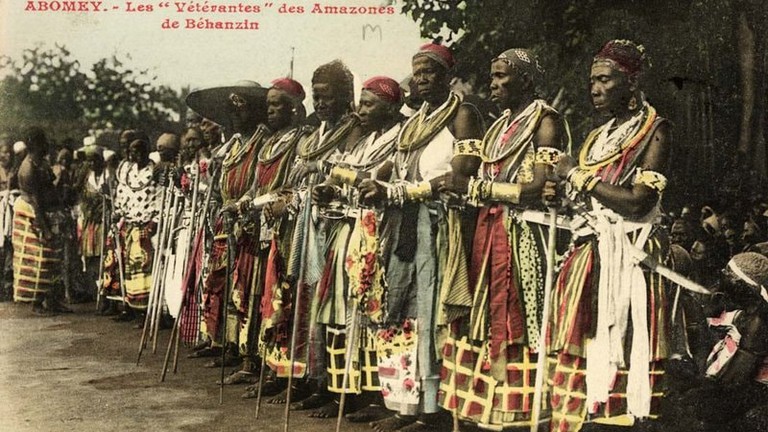 In 1890, King Behanzin used his Mino fighters alongside the male soldiers to battle the French forces during the First Franco-Dahomean War. The French army lost several battles to them because of the female warriors’ skill in battle.

Harriet Tubman was an African-American anti-slavery, humanitarian, and Union spy during the American Civil War. She made more than 19 missions to rescue more than 300 slaves with the help of the network of antislavery activists and safe houses known as the Underground Railroad. In June 1863, Tubman became the first woman to lead an armed expedition in the Civil War. 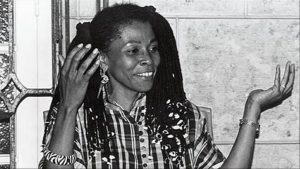 Assata Shakur is an African-American activist who was a member of the Black Panther Party and Black Liberation Army between 1971 and 1973. Shakur was convicted by an all-white jury and sentenced to life in prison for charges ranging from bank robberies; attempted murder of two police officers; and eight other felonies related to the shootout on the New Jersey Turnpike.

Amanirenas was one of the greatest kandakes, or queen mothers, who ruled over the Meroitic Kingdom of Kush in northeast Africa. When Roman emperor Augustus levied a tax on the Kushites in 24 B.C., Amanirenas and her son, Akinidad, led an army of 30,000 men to sack the Roman fort in the Egyptian city of Aswan. They also destroyed the statues of Caesar in Elephantine.

Queen Nzinga Mbande was a powerful 17th-century ruler of the Ndongo and Matamba Kingdoms (modern-day Angola). Around the turn of the 17th century, Nzinga fought for the freedom of her kingdoms against the Portuguese, who were colonizing the Central African coast at the time to control the trade of African human beings. 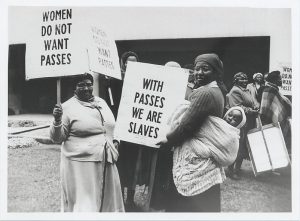 09 August commemorates the 1956 march of approximately 20,000 women to the Union Buildings in Pretoria to petition against the country’s pass laws that required black South Africans to carry an internal passport, known as a pass, that served to maintain population segregation, during the apartheid era.

The first National Women’s Day was celebrated on 9 August 1995.